Sing "Happy Birthday" to Someone Today, Even if it is Not Their Birthday!

Now to some that may seem a bit absurd. But it is a great way to make someone feel really good about themselves. This is a practice that I began about eight months ago, and it really works.

As a motivational author, speaker, and teacher I always look for ways to make people feel good about themselves. As a matter of fact in this particular instance I was my first Guinea pig or test case if you will.

It was at a low point in my life, my wife had just been admitted into the hospital for what would be her first extended stay over the next month and a half, before they actually decided surgery was necessary.

I was more concerned for her and her health than for anyting else, but it was starting to wear on me personally. I woke up one morning a day or two before she actually came home, and for some reason I don't know why I was feeling pretty low that day. For some strange reason, and it surely was not my birthday, I just began humming the Happy Birthday song, and I felt myself smile. I thought to myself that was really strange, and I have often been known for my unorthydox ideas in teaching and dealing with life issues, so I began to sing the words wishing myself a "Happy Birthday" and when I got through with the song I must say, I felt a whole lot better.

So what did I do? I got up the next day and sang Happy Birthday to myself again (still not my birthday) and I felt really good.

So after a few days of that i decided to try it out on a friend of mine, a guy that I knew was having a rough time at that point. I called him in the morning, and as he answered the phone, you guessed it! I sang him a full chorus of the Happy Birthday song. Then of course I began calling numerous friends that I knew were facing challenges in their lives, and yes, I sang Happy Birthday to them also.

The one common thing that happened in every single occassion was each and every person let me finish the song, didn't interrupt me at all (although I surely would have stopped me right dead in my tracks, let's just say the last tiime I sang in the shower the tiles started falling off the wall and running for the hiills, let's just say I couldn't carry a tune across the street, but each person did not stop me or even say a word until I was through singing happy birthday to them of course, at which time they all informed me that it was not their birthday (a fact that I was well aware of) and when the finally said, "But Carl, it isn't my birthday, I would simply reply, I know it's not but don't you feel a whole lot better right now?" and invariably they unanimously replied, "well yeah"

Try this it really does work.

After all to be really successful in life you need to help others. So why not brighten up someone's day? Sing Happy Birthday to a friend today. 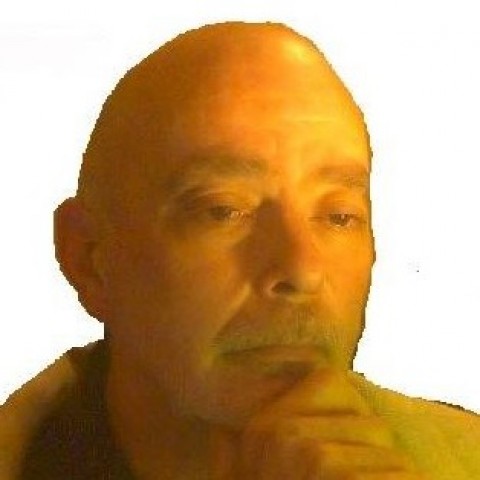