What does "Respect Is Earned, Not Demanded" Mean to You?

The phrase titled above may mean different things to different people, but my version includes:

You cannot force me to respect you just because you want me to. I am not obliged to love or respect anyone just because they exist. To earn respect, you need to prove that you are worthy of my time.

I am not obliged to respect anyone if I feel they don't deserve me. If I am going to do it, I will not automatically appreciate someone unless I know something about them worth revering.

There are just some people who don't deserve to be revered because they are not worthy of reverence. I can still choose to be polite to them, but when it comes down to the big decisions, if I do not respect a person, it will be difficult to follow their idea if it clashes with mine. 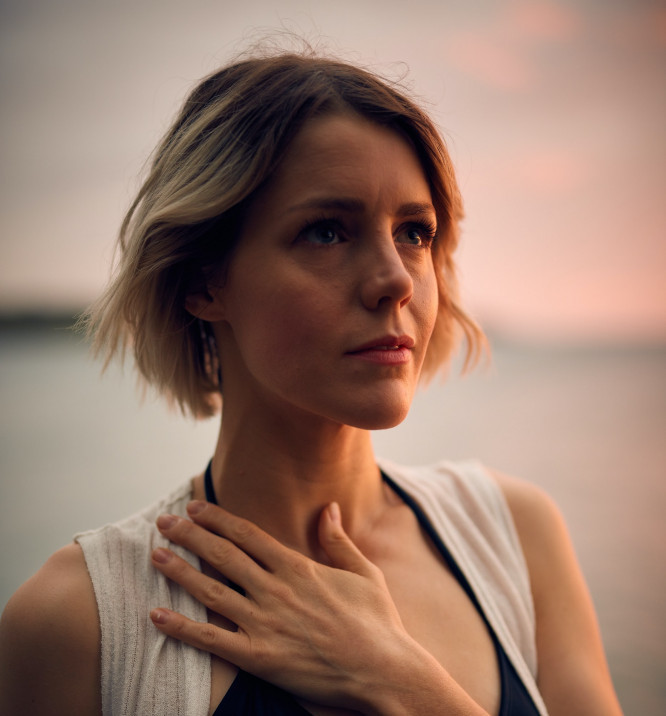 People respect those who contribute value.

People respect those who offer their added value services with no expectations of gain and onto which they have identified critical participants as beneficiaries. The willingness to share and help goes a long way.

People respect those who have identifiable values.

People respect those who live abundantly because it speaks confidence and generosity.

People respect those who protect their integrity.

People respect those who learn to communicate their successes by focusing on the value they have delivered versus empty bragging or posturing.

So Let's Hear Your Version?
LEAVE US A COMMENT!

Write something…
Recent messages
philmedia Premium Plus
If I am honest it feels like a rule.

So I am just curious about people. As Covey said "seek first to understand and then be understood".

People can often say respect has to earned but it can sometimes be at the expense of someone else's values.

Its a nice sentiment on one level but life is more complicated than that and so are we all.

Amazing, I like all your writing topics, you write very powerful and touching words in you posts.

I believe you can earn respect from someone even if you don't know them and that's possible, by the way you describe yourself, your work or your life and also by the things you post on social media.

Yours posts show that you truly and honestly want to help viewer find what they are looking for.

Respect - a feeling of deep admiration for someone or something elicited by their abilities, qualities, or achievements.

Respect - due regard for the feelings, wishes, rights, or traditions of others.

You seem to be talking about the first definition and I would agree that must be earned and can't be demanded.

But in the second definition, I think everyone should be respected unless they have somehow lost that right.

Reply Like Like You like this
edhozubin Premium
Lula - I don't believe that I could say it any better than you just did. You went deeper than I would have ever thought someone could. So I am out and sorry I couldn't help you. That was excellent. Have a nice weekend.

72
View Countrylife's Profile
Follow countrylife
Countrylife's Posts
20 posts
View all
Would You Trust Artificial Intel...
29 comments 20 likes
What Do You Guys Think of the Ad...
25 comments 19 likes
Direct vs Organic Traffic Source...
32 comments 30 likes
Why Do People Self SABOTAGE Them...
31 comments 31 likes
How Many Ways can We PROMOTE? Ju...
27 comments 28 likes
How have you been blogging at th...
14 comments 25 likes
Affiliate Marketing the Process?...
8 comments 15 likes
Hey, I am stuck! Can you help me...
29 comments 35 likes
What does "Respect Is Earne...
12 comments 15 likes
Commission Anyone? Profitable Ho...
47 comments 36 likes
Hold Tight!