Here were are again, day one of yet another new month. Let us say welcome to the month of March. 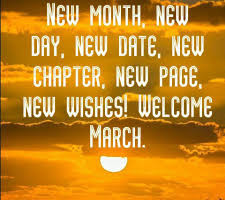 Most people will know the saying that goes for the month of March. 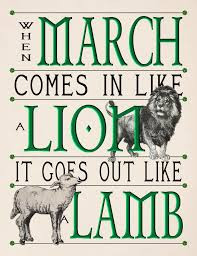 There is an ancestral belief between farmers, that if March comes in like a lion, it will go out like a lamb.

The question asked by people though is whether or not the saying is true or merely just a rhyme. However, there are some sayings that have been based on observations and have turned out to be exact.

As there were people who did actually have the belief that the weather could be affected badly by bad spirits, they made sure that the watched exactly what they did and did not do in specific situatio 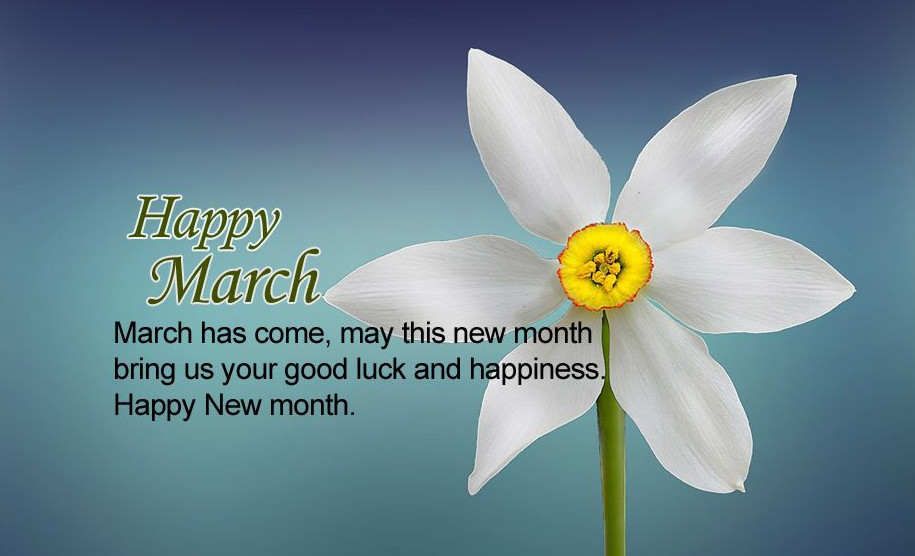 Because the beliefs frequently involved the ideas of a balance between weather and life, The thought that if a month started badly (hence the roaring like a lion), then surely it should go out better and calm (like a lamb). So as March can be an unsettled month weather wise in that we can have both late winter weather such as snowstorms, we can also have very nice spring weather. Therefore, it is understandable as to why this saying can prove to be true. 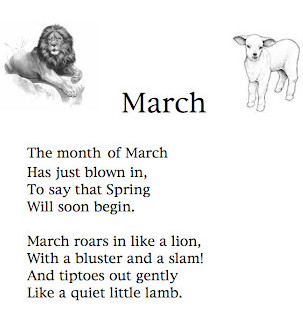 So folks we can only live in hope that if March starts of badly (which it has in Scotland), that it will live up to our expectations and finish calmly and with some nice spring weather.

However as it appears to be that the saying is only a rhyme as opposed to being a true weather predictor, the main thing we need to remember is that HOPE is our key word. 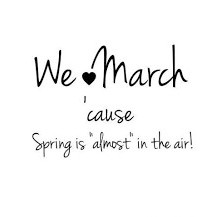 Write something…
Recent messages
AlexandraT11 Premium
It’s very true Cheryl, my birthday is towards the end of March and most years it’s a sunny blue sky kind of day. Last year I spent it in Venice and the weather was incredible. 🤞for this year!

Reply Like Like You like this
Mick18 Premium
I've heard that saying, but I don't believe I've ever read that poem. Thanks for sharing, Cheryl.
I wish you a productive month as well. Mickey