A year to be remembered and to be thankful for

At this Thanksgiving I am very grateful to be alive. In the past year I have had 9 surgeries. The last one was the easiest. The doctor grafted an artery in my left arm to a vein in that same arm. All the rest had to do with what is called a Jugular Catheter. The first one was the beginning of November 2015.

The first one was fun.My Peritoneal Catheter harden up and I needed emergency surgery. When I woke up from surgery I could not move my legs or feet. They had tweaked an old injury. I was up and walking well in about 3 months. After the catheter had been in me for a month (I told that it bother/ hurt me every day) my wife Gail brought me to the hospital delirious. That was caused by septicemia. When they did the biopsy they found the sepsis just above my heart.

3 days latter the doctors realized that they had no way of doing dialysis on me so they needed to do emergency surgery and put another jugular catheter in this time on the other side of my chest. So they did a double surgery, first to take out the peritoneal catheter by expanding the peritoneal area of my stomach and removing it and then going into my chest on the other side and inserting a jugular catheter. Not a problem except I developed arrhythmia. They got that fully under control by April.

During the Christmas Holidays I had congestive heart failure twice. Just what a wife wants to go through. For 2016 I have had 5 other jugular catheters, been in 2 car accidents and coded once with a potassium level of 9.1.

Now it is Thanksgiving morning and my numbers are good and my wife Gail is great and I am trying to lower the stress for this Christmas Season.

Write something…
Recent messages
KelseyLim Premium
Hi Chappy, Wish you stay in good health for the coming new year through the tender loving care of your wife. And great success in your online business. [Kelsey]

Reply Like Like You like this
ChappyK Premium
I do my level best and when that doesn't work my wife gives me a swift kick in the you know what!

Reply Like Like You like this
Angelak1 Premium
Well that's a lot you have gone through, hopefully that's it. No more problems. Don't let it get in your way, keep positive. 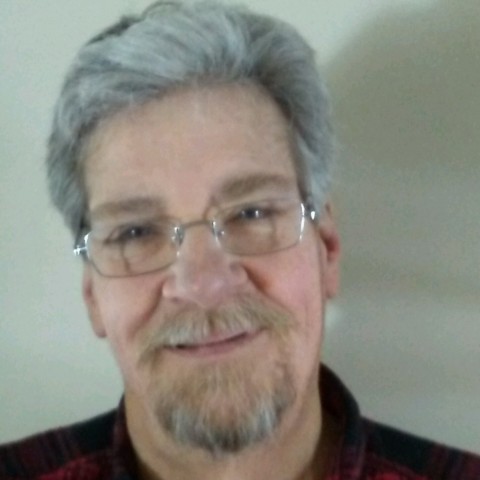