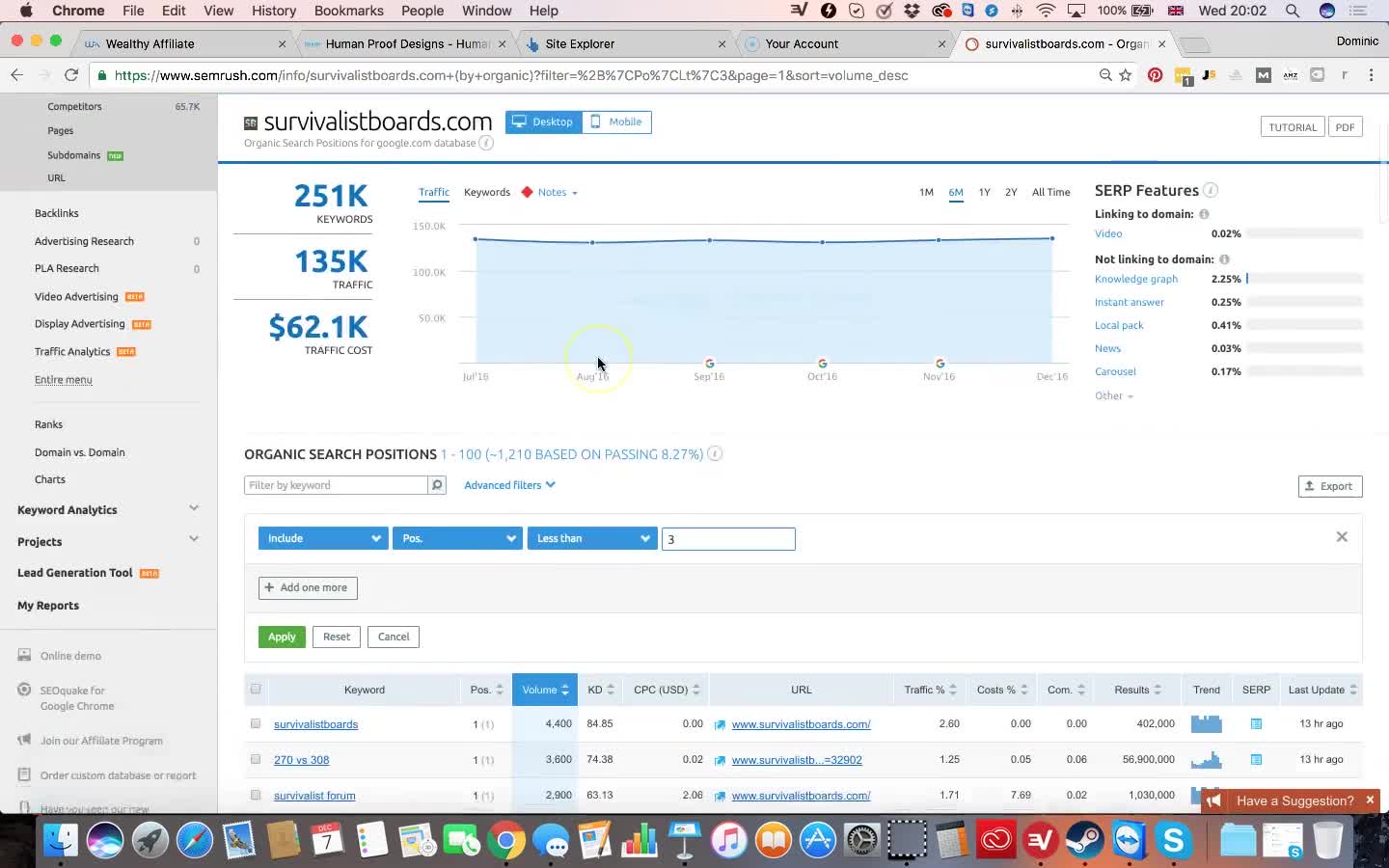 Getting Keywords From Forums Part 2 of 2
Ranked n/a
This is video 2 of 2. If you missed part 1, you can find it here:https://my.wealthyaffiliate.com/training/using-forums-to-find-weak-keywords-part-1-of-2
Video     17 comments     34 likes
Most Recent Unanswered Questions   View the Discussion

Numerous
Great follow up Dom. I like how you used one forum to find others that you could repeat the process with. Should we start a pool on long it will take WA members to take over the "coleman fuel substitute" keyword. :)

You mentioned reddit. Have you tried using this technique with any of their subreddits?

TanjaRita
I have a question, you mentioned that Ahrefs does the same thing but you only showed semrush. Do you just prefer that tool and does Ahrefs give the same amount of info? 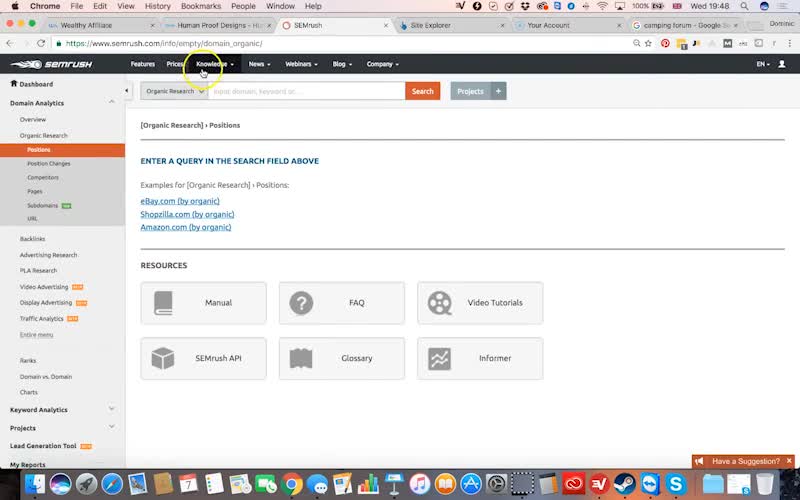 Using Forums To Find Weak Keywords Part 1 of 2
Ranked n/a
This is part 1 of the video. I had to break it into two sections because 200mb is the maximum upload size. Here's Part 2:…
Video     23 comments     55 likes
Most Recent Unanswered Questions   View the Discussion

Ladia9901
does quora count as a weak forum that is easy to outrank?

PhilipC1
Semrush is not offering a free trial and they start at $99 a month. Ahrefs is giving you 7 days for $7 and then $179 a month.

I imagine how you use semrush is similar to ahrehs to finding keywords? 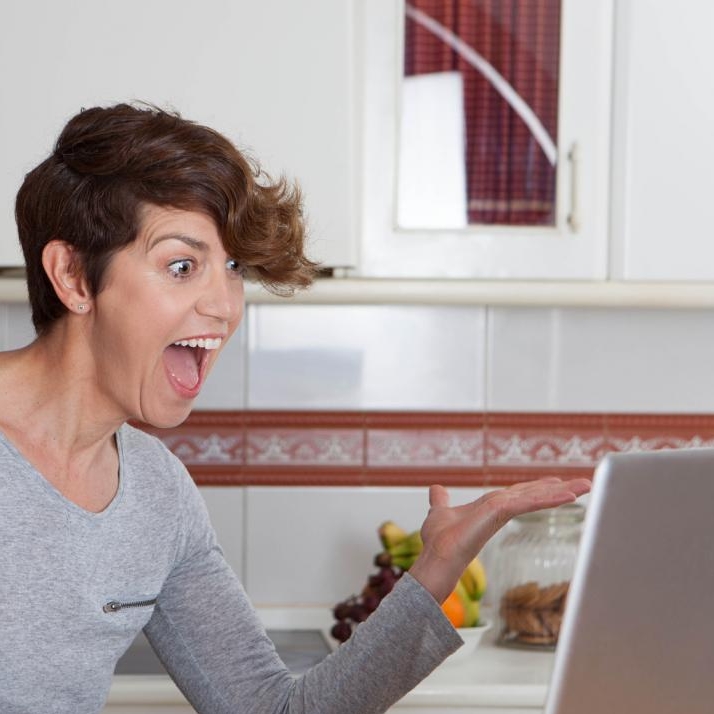 Outreach: How To Get Others In Your Niche Linking To You And Tweeting About You To Their Fans
Ranked n/a
Want to learn how to get the big guns in your niche tweeting about you to their followers? Want to know how to get them…
Tutorial     61 comments     112 likes
Most Recent Unanswered Questions   View the Discussion

bryonbrewer
you only just found this? #1 fan status - pending 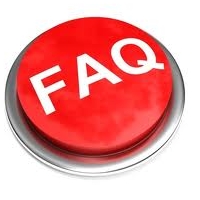 Wealthy Affiliate - Frequently Asked Questions
Ranked 59
I see many questions get asked over and over again in the live chat. I've decided to compile a list of FAQ to help newcomers…
Tutorial     104 comments     129 likes
Most Recent Unanswered Questions   View the Discussion

RosieCB
Appreciated. It was kind of you to take the trouble to reply. Thank you Jlindgren. Rosie in New Zealand (Don't you love the international aspect of WA?)

m41
You understand about being particular! I suppose everyone on here feels that in some way, huh? Thanks for your help so far, and I will take your advice and seek the answer in the top bar! Thanks again!

philaccardo
and where is the thank you page, Dom?
and, do you upload the whole zipped folder your PLR products (an ebook) comes in?
and, would it not be better to place the cover of the ebook on the sidebar and have people click it there?
and, why cannot I find a complete description of this process (uploading and downloading) decently explained anywhere here?

bryonbrewer
just exclude it from the menu. Ok they can find it if they type in the URL directly, so make it something like /here is the free bonus and who is gonna find that?

Ladia9901
okay thanks, I didn't know it had a free plan. When do you think is a good time to start collecting emails?

Ladia9901
thank you for this training. I want to start collecting emails soon, but as I don't have a huge following yet (or any following at all, lol), I didn't want to pay for a Webber yet. I wonder though, when I reach the limit, can I transfer my subscribers to a paid service like awebber or getresponse? 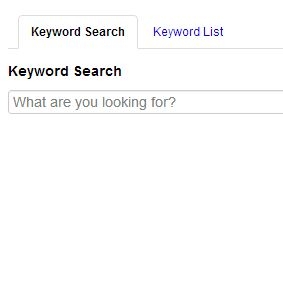 This question was answered by Bruce (aka bmark) under the following question posted earlier this year: What does the numbers in article power mean? anybody knows? Hope this helps you.

Redders
Hi Phil, thanks for the input, much appreciated. What about the traffic and searches numbers - what do I need to look out for there please?
Good luck to you as well mate 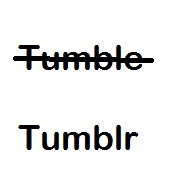 Setting Up Tumblr for Social Marketing
Ranked 365
This tutorial walks someone through the process of setting up a Tumblr account, choosing a theme, choosing a layout and adding content and images and…
Tutorial     23 comments     19 likes
Most Recent Unanswered Questions   View the Discussion

Thanks for detailed steps. Wonderful.

The question : Is tumblr still good for generating traffic?
Any more guides/training available for this here?

Would like to explore it more, if it is worth the time, effort and money.

DJohansen
Thanks, Is Tumblr easier to use than wordpress? I am not a big writer and find it takes me forever to figure out all the widgets etc needed for wordpress. 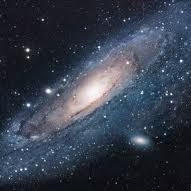 Universal Business Approach
Ranked 563
Operating in a niche doesn't mean you can't have universal appeal. This training will discuss concepts of a Universal business approach and aims to inspire…
Tutorial     41 comments     38 likes
Most Recent Unanswered Questions   View the Discussion

iloveflash
The same way all families provide for their needs--each person doing their role. Dad does this, mom does that, the kids do this and that. You don't see mom and dad competing to see who would make the better dinner (though that can sometimes be fun). They just do it. In fact, come thanksgiving, they work together, not leave the work to one person or compete to see who makes the better turkey. This is what capitalism is based on: the belief that through people competing and gaming for money, we can somehow magically bring everything into coordination and make the world better. But like I said, that's counter intuitive. 90% of all human progress is not a result of competition, and I'm not stating that as an opinion. Do the research and the evidence is overwhelming that cooperation (including monopoly; cooperation isn't all about altruism) have resulted in more dynamic systems of commerce, travel, education, health care, etc. etc etc., than competition. Case in point: which makes the better technology, NASA, or all the armies around the world? Hint: only NASA can get to Mars.

Yes, competition has its place. Sports are a great example. Capitalism too--it's the natural result of our desire to share resources. But economically, competition is more hindering than helpful. And capitalism has run its course, as all the global economic crises are showing. In the classroom, kids compete for grades, but not knowledge. You can't compete for that. As an old proverb goes: I traded a dollar with a man and we both still had a dollar, but when I traded an idea with another man, we both had two ideas. The automobile industry is a joke; if we were really at the zenith of our craft, the average car would be a Lamborghini, and the better ones would be crash proof, solar powered, aerodynamically shaped, and size-customizable, all with less resources. I couldn't care less who produced my sneakers; I just want them durable and made by willing hands.

What kind of world would I promote? I kind of said it already. All the phone companies should start pooling their ideas. All the car companies should start an annual car design fusion project. All schools should agree on a curriculum that works at the global level. We have scientists in so many departments, yet interdisciplinaries are unheard of. Our politicians are too busy competing to do anything. There's so many protest movements, but all scattered, uncoordinated, ineffectual. Together, together, together. We need a wiki model society.

As a last note, I want to point out, in response to that comment about competition being a natural human tendency, that we are currently on a website promoting people cooperating and sharing their knowledge, time, and resources, having a competitive debate. It's probably the greatest example I could come up with of how cooperation is really the instigator of ALL human progress--100%--and that competition is just a method of cooperating in the scheme of it. In other words, humans have the potential for competition, but our nature is to work in groups. It's why we're at the top of the food chain.

Sorry if I sound like a jerk or something, the internet makes everything sound serious. Just lively banter is all.

iloveflash
If they didn't have to? Why would they invent it in the first place if they didn't WANT to? In any case, if they're making money off of it, they must be doing something that society wants them to keep doing. If they stop doing it, they stop getting paid, someone else takes up the slack. But this is extremely counterproductive and a lot of new products end up being redundant because of this system. This notion of competition as the driving force of all progress is completely retarded. What is a corporation but a collection of people working together? There's no reason two companies should be competing when they could be collaborating to make something better--none aside from self-interest, of course.