Most Reviews that seem somewhat legit on yelp are negative. Most of the long wordy reviews bashing the company are simply used to try to extort money from the company. I don't know why Yelp allows this unless they are in on the scam or another scam.... actually I am pretty sure YELP is not unbiased when it comes to advertisers and non-advertisers. Negative reviews probably get them clients much like the sites rip off report and others. I know a company has to make money but it it seems pretty sketchy they way they handle these reviews.

Positive Reviews on Yelp are fake

Most Reviews that are positive on Yelp seem to be FAKE. I don't know why they allow some but not others unless it's simply tied to advertisers. I know competitors of my clients are posting and getting away with positive reviews. It is pretty obvious that these reviews are fake. Maybe they bought in to someone's pay for play model.

Advertise on Yelp or ELSE

I have been told that if I advertise there (not YELP, but others) , they will allow my clients five star reviews to stick and be counted. YELP allows for 1 star reviews to stay without removing almost all the time. It is usually someone that tried to get something for free and was denied. If you are lucky enough to get a client to post a good review, you will probably see it drop off within a day or 2 if you are not advertising with them.

Has anyone tried to have a business removed from yelp? I have read a few articles that claim to have had success. I have also read from a lot of people claiming they can help, but most want a lot of money. It would be worth it in some cases, but I fear most are probably scams. Lawsuits have been filed against the review site, but seem to be unsucessful.

Biggest Problem with Yelp is Bing and Yahoo

If you use Bing and Yahoo as a search engine, most likely you will see yelp results connected to local businesses. This is really bad for businesses that do not advertise with yelp, becasue most of the time the reviews connected are less than positive and usually very negative. It is rare to find a lot of legitimate great reviews that have been posted naturally without any kind of solicitation or enticement. Yet, yelp claims the reviews they allow to stay are real and the unrecommended are fake.

Do you have any experience with yelp that you want to share?

Write something…
Recent messages
goodsuccess Premium
I do not like Yelp and will never use them for advertising purposes. Your post makes it clear that we cannot trust them.

For some reason, a Yelp Rep. calls me several times a week and it seems he cannot take no for an answer.

I've blocked his number but somehow finds a new number to call me. The Yelp Rep needs Help!

I will not do business with Yelp period.

Reply Like Like You like this
bothewebguy Premium
@goodsuccess
Yeah I hear ya! We have done the same thing several times. It is tough when a company only has 2 or 3 1 stars and Yelp will not approve the 5 Star reviews from legitimate customers because they claim we asked for them and that is not allowed.

I bet if I started spending money they would show up again....

I have read where people cancelled their contracts and yelp retaliated by dropping all their good reviews... of course they claim that is not happening. So many report similar stories. 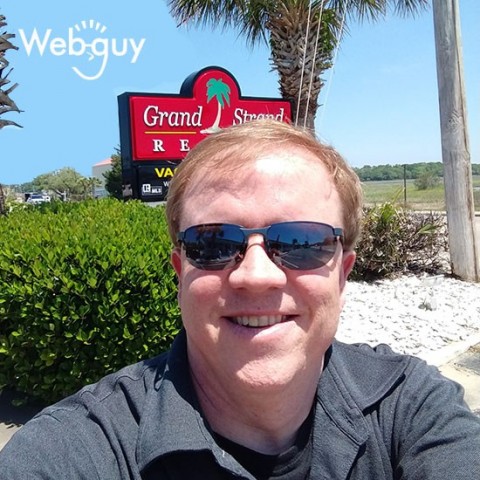