Learning and Laughter 35 - What Does PC Mean

For the next 5 Sundays, starting with today, the learning part of "Learning and Laughter" will not be as much as in previous and soon to be future blogs. It will be mostly an image feast for the eyes.

Like the advertisements on TV in 1990 for the Canon Rebel film SLR camera, tennis player Andre Agassi would finish the commercial with the tag line, "Image is Everything." So going on that slogan, these blogs for these next 5 Sundays will be more image oriented.

WHAT DOES PC MEAN?

PC is an acronym, and an acronym is an abbreviation formed from the initial letters of other words to which it is referencing. In this first case PC stands for Personal Computer.

Too often when people think of computers they think of either a Mac or a PC, but that train of though is not logical because a Mac is a PC. The correct thought should be a Mac or a Windows Computer. Yes that sounds too long so perhaps it should be called a WC instead of PC?

Nowadays PC also stands for Politically Correct. According to the Merriam-Webster Dictionary Politically Correct means, "agreeing with the idea that people should be careful to not use language or behave in a way that could offend a particular group of people."

That being said, these next images are Not PC and I am showing them for humor and also to demonstrate how times have truly changed over the years both in culture and in the art of advertisements.

In next Sunday's Blog, which title tag line has been mentioned within this blog today, I will be sharing more visually funny images all with a message. 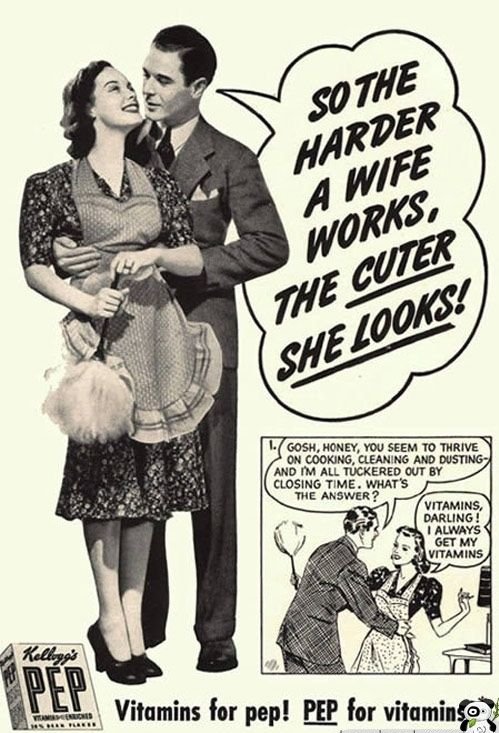 BOY HOW TIMES HAVE CHANGED IN

THE PAST 50 YEARS! WHERE CAN I

GET ME SOME PEP VITAMINS? 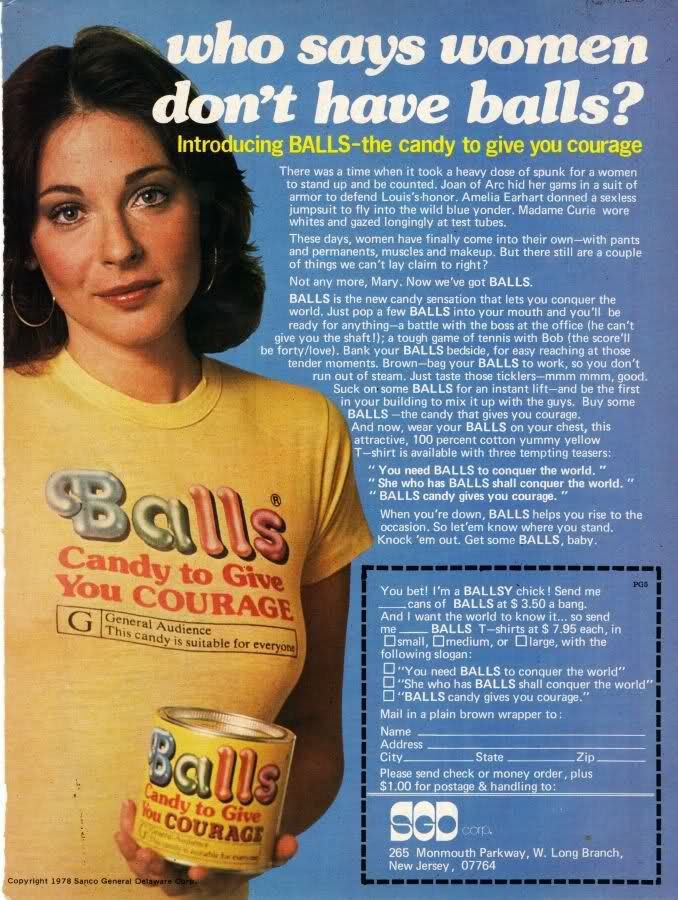 YOU PROBABLY CANNOT READ WHAT

"Suck on some BALLS for an instant lift -

and be the first in your building to mix it

up with the guys. Buy some BALLS the

candy that gives you courage."

(What kind of person came up with this ad?) 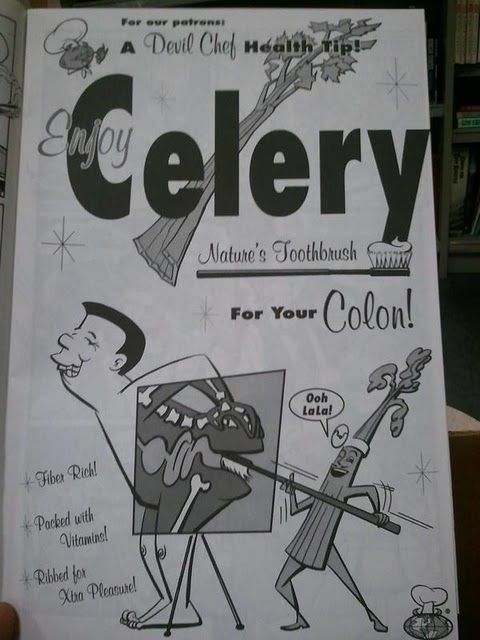 THIS ADVERTISEMENT IS JUST SO WRONG

ON MANY LEVELS! BUT ADS WERE CATCHY

BACK IN THE DAY, THOUGH NOT PC. LMAO! 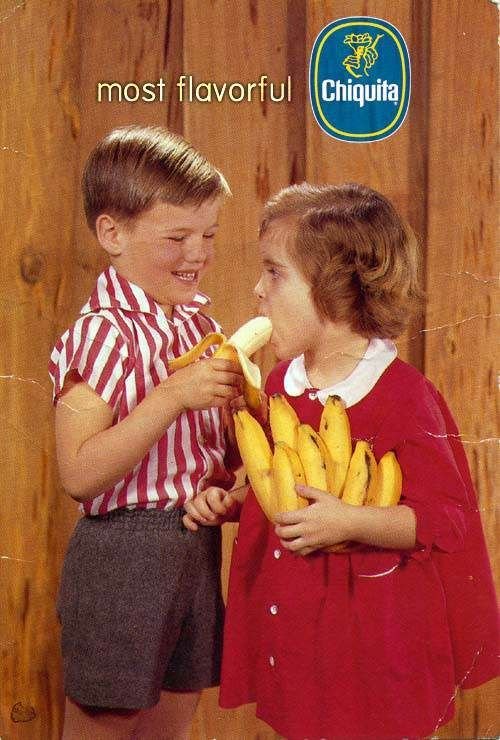 IF YOU CANNOT SEE WHAT IS WRONG WITH

THIS IMAGE, THEN MOVE ON TO THE NEXT &

DO NOT ASK ME TO EXPLAIN. 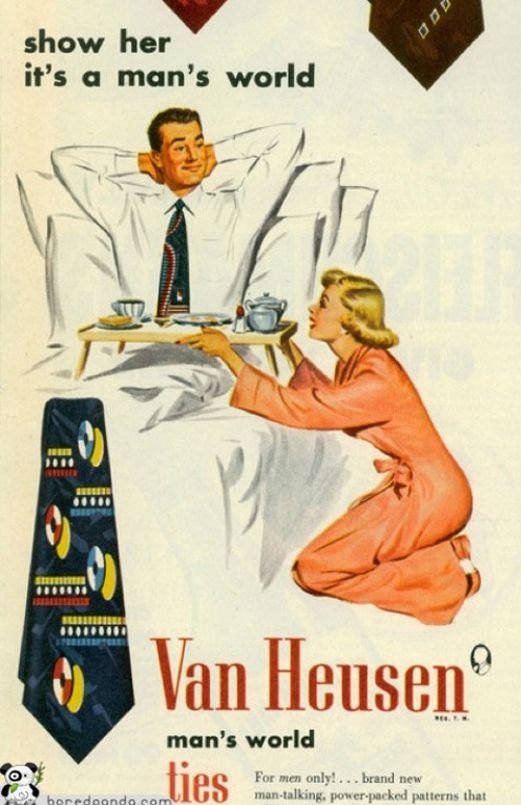 TALK ABOUT AN ANTI-FEMINIST AD BY

THE 6 BILLION DOLLAR PER YEAR 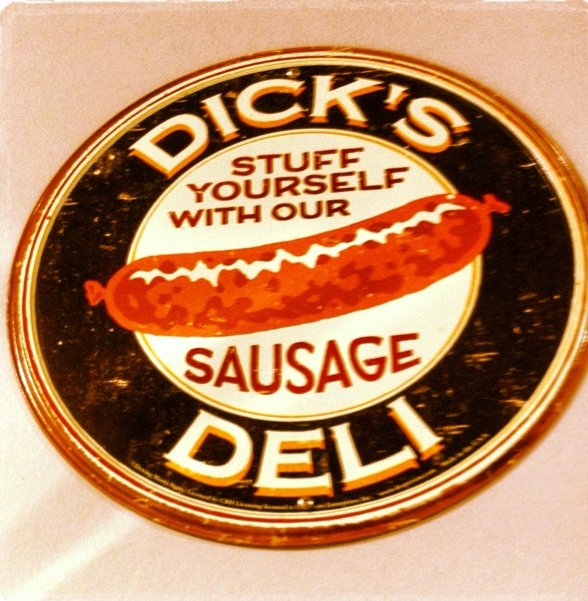 HMMM...I COULD THINK OF A NOT PC

RESPONSE TO THIS AD BUT I'LL PASS. 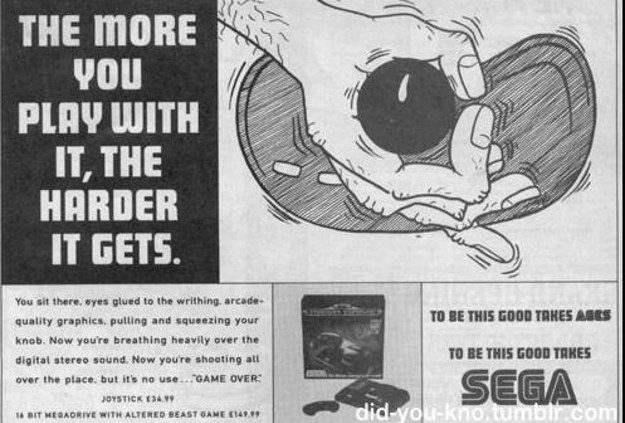 I MISS THOSE FUN AND CRAZY TIMES

WORKING IN THE VIDEO GAME DESIGN

WE ALL PLAYED WITH OUR JOYSTICKS.

Reply Like Like You like this
krazykat Premium
LMAO!
I like the image feast for the eyes theme. That's my style.
Having said that, how do you get away with posting this stuff? It is absolutely hilarious, but I know if I tried getting away with it, I would probably have eggs thrown at me.
We all love you I suppose :-)
Thanks Robert.
You are a hoot.

we have a third PC
https://nl.wikipedia.org/wiki/PC_(kaatsen)