My Experience in Warrior Forum

Was not active for the past 3 years though, after gaining momentum in the offline industry. But I do check in once a while. If I'm not mistaken, WF was bought over by Freelancer.com .

I can say, most of the comments in WA are fairly accurate about WF. Quite colourful in there. Dozens of categories and sub-categories to have some order, but it could still be chaotic in postings. Some people are polite, some nasty and some are outright blunt. Most people hate are tire-kickers and scammers. Admins were exhausted trying to control thousands of posts and conversations at the same time.

You can spend hours and hours trying to make sense of certain topics people are discussing about. With patience and recognizing patterns, you'll find quite a number of gems and nuggets in there.

Paypal monitors trends and sentiments about their services in WF forum posts. They picked my complaint up and took action on Exchange Rates. You can learn many issues on Paypal and other Payment Providers in WF. Seems the crowd in WF have some influence in those providers.

JV Zoo was formed by WF members to address a multitude of issues faced by online vendors caused by popular Service Providers. People in JV Zoo take complaints seriously. There are scammers in WF trying to sell people generic, pirated or stale products. Much lesser in JV Zoo as they assess vendors even more rigorously. Sneeky scammers do slipped in.

Made some good friends in WF too. Until today we're still in touch. There was a video training series produced by a professional from Scotland. Those videos changed me on how I see things and helped me made lots of money for a number of years in my field of choice back then.

Another professional from Ohio helped me polish the way I write for various channels - emails, articles, scripts, sales pages, presentations. As a result, I authored a book. Sold only 950 printed copies though. Small number. What matter most was how I build confidence through his course.

Today, I'm still using a Hosting provider I got acquainted with in WF. Very professional, caring and reasonable. Always prompt in responding to me. So far, he kept our servers secure and safe from spammers and DDOS attacks. Very vigilant against WP hackers via Incapsula, another WF acquaintance. Great service.

Back then, I used some novice freelance writers from WF to write scores of articles for various topics. I was lucky. The quality were good for my purpose. I paid between $6 to $12 per article of 600 words each.

I think the best part of WF for Online Entrepreneurs would be assessing sentiments and trends on popular Service Providers. For example, whenever there were sudden changes in Google policy, there would be a flurry of conversations. Its like Breaking News - you're the earliest group to know about it and learn the quickest action to overcome it.

The same kind of storms would form in WF when members are afflicted by incidents in Domain Registrars, Hosting Providers, ISPs, Payment Providers, Shopping Carts, Affiliate Systems, New Technology, Membership Systems, WP Themes and etc. Real grass-root comments with no holds barred, useful for your use in decision making.

In conclusion, WF has made me aware of 2 main things :

Write something…
Recent messages
Phil-58 Premium
Hi there
Great post and thanks for sharing,
I have never used this forum, so therefore, I would not know how good or how bad, whether the information is genuine or not.
However, at times, when i was looking up some topic on the internet, articles from WF often popped up on my first search, so therefore, it must have some credibility, if it's being ranked by Google.
Cheers and thanks.......PB

Reply Like Like You like this
botipton Premium
The other thing I learned that the ones who said they made a lot of money in 90 days and you can do the same don't tell that it took years to get to the point to do that. 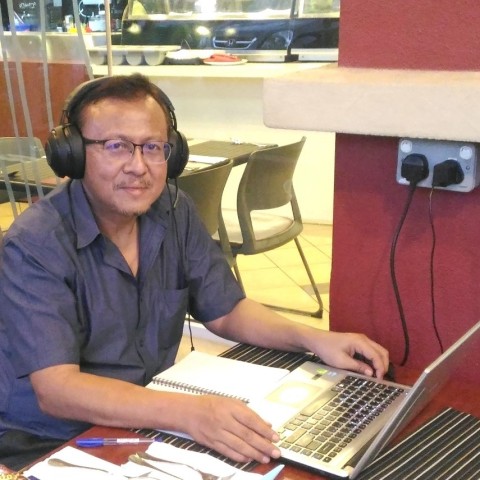