What Are Your Suggestions For SiteComments?

Sitecomments is a great feature. Definitely, something worth using every day. But there's always room for improvement.

Here are a couple of my suggestions:

A lot of times, I will accept a comment, but I want to leave some feedback to the commenter. It would be nice to be able to do this without having to disapprove the comment.

I believe it would be useful to leave feedback (optional, not required step) after accepting a comment.

It'd be nice if people have a couple of days to write a new comment if the first one gets disapproved.

I have a pretty good approval rate (98%), so please don't take this as a rant that people disapprove my comments and how unfair it is. :P

Do you use SiteComments? What are your suggestions on improving it?

It would seem there has been a bit of discussion around lately concerning the efficacy of SiteComments: Is there a problem with sitecomments? Lack of websites to comment ? I agree with your suggestion around being able to respond to the commenter and ask to rewrite their comment rather than disapprove. Maybe a "Request Rewrite" button could be added to the approval options that, when selected, would allow you to provide feedback on how to provide a better comment. This would certainly be a lot more friendly and accepting of comments made by members where English is not their native language.

Worth pushing any ideas you gather through to the Management. I would hope that just by talking about the subject in these forums that it is attracting attention.

I am focused on the content and what they asked for but I also learn a lot for my growth too.

Your suggestions on being able to give feedback on the comment left is terrific. This little glitch in the system could use some tweaking by our favourite leaders. As it is a learning tool for everyone as well.

Reply Like Like You like this
ExpatMark Premium
Great suggestions Jenny ! PM this to Kyle and maybe we can make these improvements. I have been hesitant to use Site Comments and Feedback because of the problems I see others have. Your suggestions answer all my hangups about getting involved with each.

Reply Like Like You like this
ariesight Premium
@ExpatMark
At some point, I will. I plan to gather improvement ideas from members in the next few months and I'll send all of them. :)

Reply Like Like You like this
Linda103 Premium
I did use site comments and I agree with your suggestions. E
However every time I go just lately, doesn't matter what the subject, its the same post thats been there for 2 months.
So I have now given up checking, will try again next year.. 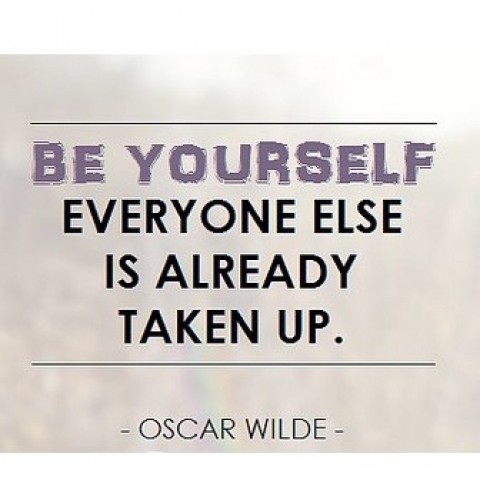