So I'm looking at all of the "deals" online today and laughing at the way retailers will fool you into thinking it's a great deal when it really isn't. I am also amazed that people still fall for this.  Case in point, I bought a 7" Lenovo A1 tablet over the weekend.  It was the last one in their stock and I HIGHLY recommend it. What's funny is that I paid $199 then and now it is on "sale" for $349.95!  WOW!  I figured it would jump in price but I didn't figure that much. So, that's where my surprise comes in.  It's a free country and capitalism is an awesome thing so it's not the retailers that amaze me as much as it is the buyer who doesn't do their research.

That being said, I am seeing some awesome deals out there so it's not all bad.  Happy shopping! 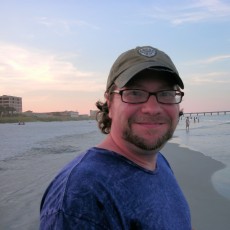